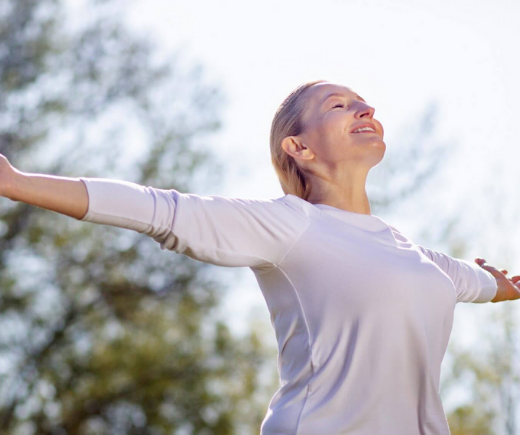 If you feel that the topic of gut health is everywhere, it’s not your imagination; it’s a global concern. But gut health is more than just digestion—science has shown that it is also intimately linked with immune health and your microbiome. And as consumers continue to focus more on selfcare and preventative health, gut health may be taking a starring role in the future of the immune health category.

Ginger—an old herb which addresses challenges of the “new normal”

Prebiotics and probiotics are well known for their benefits on gut and immune health. But they are not the only ones. There is a good body of scientific evidence demonstrating that certain plant derived bioactives (e.g., gingerols and shogaols from ginger) are also capable of supporting gut health. Ginger possesses a carminative effect, decreases pressure on lower esophageal sphincter, reduces intestinal cramping, and limits dyspepsia and flatulence. It also plays a role in gastric emptying and helps to keep food moving through the digestive tract. There is emerging science indicating that ginger may benefit gut health through the gut microbiome by increasing the number and types of beneficial bacteria in the gastrointestinal tract.†,*

The rich phytochemistry of ginger, specifically the gingerols and shogoals, allows it to act as an antioxidant whereby it scavenges free radicals and protects cells from damage. There is also a growing body of research showing that ginger helps to modulate immune response by limiting inflammation. Through this mechanism, ginger helps to support the immune system. Collectively, ginger can be an important dietary component to support overall health and wellbeing.†,*

Consumers are very familiar with the gut health benefits of ginger, and more recently, have taken notice of the connection between digestion and immune health. But who wants to take multiple large tablets or capsules to get the beneficial amounts of ginger powder, especially when their stomach is upset?

The good news is big benefits can come from one small dose. Just 20 mg to 250 mg of Gingever high potency ginger extract delivers a clinically relevant dose of the active compounds in one small pill compared to 2,500 mg of ginger root powder. Gingever is available as a high concentrated paste, made using supercritical CO2 extraction, and 10% powder, which is developed using OmniActive’s proprietary UltraSOL technology.

Curcumin and immune health—two trends converge for a golden opportunity

Another antioxidant inspired by nature to support immune health is turmeric, and its bioactive component, curcumin. As we know, curcumin has become wildly popular, and the market is expected to continue to experience robust growth:

There is an accumulating body of science supporting a role for curcumin as an important immunomodulator based on its ability to interact with several cells of the immune system. Through these mechanisms, curcumin can support healthy inflammation as well as act as an antimicrobial agent.††,*

As it relates to gut health, curcumin has been proposed to support gut health likely through its effects on the microbiome. A considerable amount of ingested curcumin is not absorbed and remains in the lower digestive tract where it can serve as a “fuel” to nourish the friendly bacteria in the gut.††,* This is an active and new area of scientific research, and one which points to new and exciting opportunities in the curcumin market.

Differentiating in a crowded curcumin marketplace